Trail of the Buildings and Religious Monuments 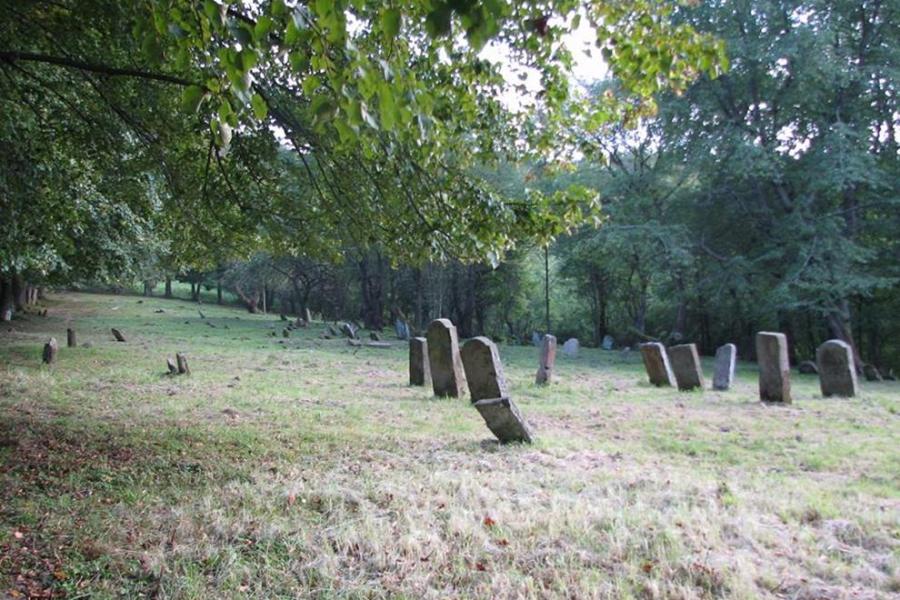 It starts in the town square. From here it leads first to the historic nineteenth-century Greek-Catholic church of the Dormition of the Holy Virgin Mary at Szkolna 7 Street. The brick church survived the turmoil of the war in good condition and served the local Uniates until 1951. In the summer of that year, the Ukrainian community of the town was resettled deep into the USSR (under the Soviet-Polish agreement on the exchange of territorial sections of 15 February 1951).

Above the Orthodox church - a municipal cemetery, formerly a Greek-Catholic necropolis. Among other things, mass soldiers’ graves from the Second World War preserved there. When visiting the cemetery, it is worth paying attention to the monuments with a star inscription, graves with Cyrillic inscriptions and the old chapel, which was used to hold funeral ceremonies in the fifties.

We reach Nadgórna Street through the path above the cemetery. We turn right and after a few hundred meters we go down Zielona Street to a cross over Strwiąż. The metal cross, several meters high, is placed on a high escarpment; it commemorates those who took part in a peasant uprising in 1846.

To reach the next building - the church of the Holy Virgin Mary, the Queen of Poland - we go down Zielona Street on the promenade to “Pod Dębami” Park. We pass the bridge over Strwiąż and walk along an asphalt road up to the main street of the town. A neo-Gothic building from 1909, recently modernized, stands by the road. On the frontage of the church there is a plaque commemorating the forced resettled people to the Bieszczady Mountains in 1951.

Walking 29 November Street, we reach the crossroads with Fabryczna Street. We go along the pavement to gen. Dwernicki Street and after about a kilometre we enter the second municipal cemetery from the 19th century, located on the right side. There is, among others, a funeral chapel of the Lenartowicz family, who contributed to the development of Ustrzyki Dolne.

From the cemetery we go to the other side of the road to the nearby the Sanctuary of Our Lady of Bieszczady at Jasień 6 Street. Inside the church from the 18th century, there is a copy of the miraculous painting of Our Lady and Little Jesus. The old gravestones, including the January uprising insurgents are located at the church.

Then, the Trail of Buildings and Religious Monuments leads to the historic Jewish cemetery, located under the Gromadzyń mountain. We go back along gen. Dwernicki and Fabryczna Streets and then, just after the Museum of Milling and Village, we turn into Kolejowa Street. After about five hundred meters of walk on the pavement and asphalt road, we reach the place where the black trail (marked on a wooden pole by the road) leads to the destination. At the 18th century Jewish cemetery there are information boards in four languages (Hebrew, Polish, English, German). In the forest glade surrounded by trees - there are several hundred gravestones with engraved inscriptions.

The last point is the former Greek-Catholic church at Strwiążyk Street. It was built in the 19th century. We reach it by going down the black trail to Kolejowa Street, then to 1 Maja Street and Rzeczna Street. From there we go straight to a small brick Orthodox church, located about two kilometres away, currently, a Roman-Catholic filial church. 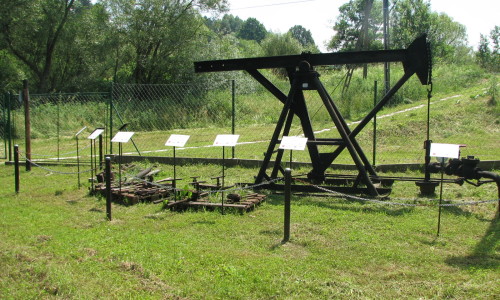 The Mini-Museum of Oil Mining

Bieszczady Centre of Tourism and Promotion **** 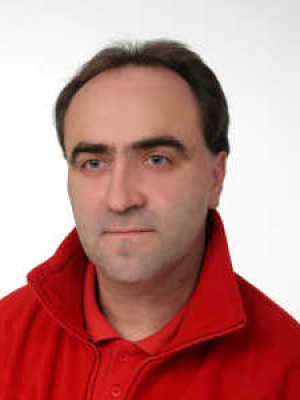 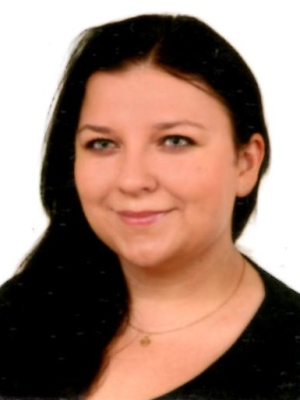 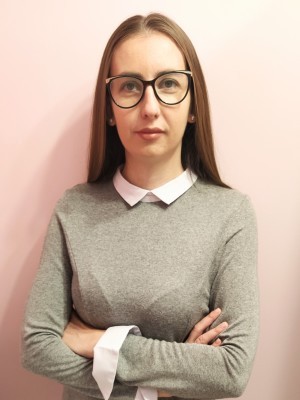